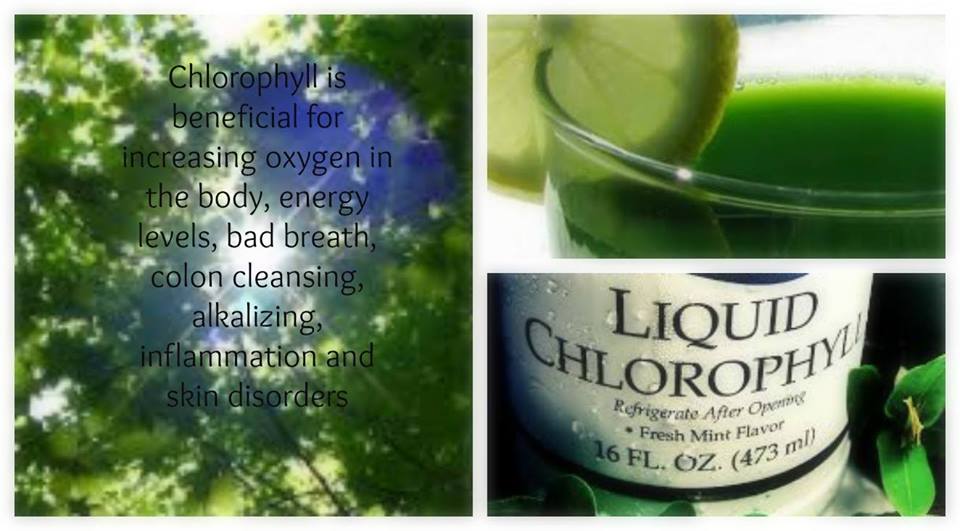 I often see advertisements for cleanse or detox programs. Our modern lifestyle choices combined with a cumulatively toxic environment (Fukishima) and compromised food supply (Glyphosate) make this practice a necessity. However, as with most topics of natural medicine, the internet is filled with quick fix ideas on how to cleanse that can be ineffective or even dangerous. Here are just a few things that you should consider before starting a cleansing/detox protocol.

Before you cleanse you need to remember to clean out the elimination pathways.

So if you are considering a liver or gallbladder cleanse you need to ensure that the large and small intestines are working optimally and capable of moving out whatever toxins the liver and/or gallbladder release. In many cases the best way to ensure they are working is to start with cleansing the large and small intestines. You can do both with Tiao He liver cleanse. This is my go-to recommendation as the liver is the largest detox organ in the body, and the bowel is cleansed at the same time.

There is no set order or frequency guideline, but there are a few principles that might help you in deciding when and how often to cleanse. The body naturally undergoes a cleansing process with the change of the climate so many people find value in doing a mild cleanse at the change of every season. This is just a suggestion for scheduling moving forward. If you have not cleansed in the past then now just might be the right time.

“Can you combine cleanses?” is a common question. There is no short answer to this question. The principle is only cleanse the part that the body is ready to cleanse. As a general rule, I do recommend that you do most cleanses individually and allow adequate time in-between each for the body to get re-balanced and nourished. Understand that even though it is for a beneficial reason, cleanses can be very taxing on the system.

Along with evaluating the need for a small and large intestine cleanse before doing any others I suggest that you check to see if a candida cleanse is needed. If you have a pervasive candida outbreak then you may want to start there. It is perhaps the only cleanse that can in some cases even be done before the colon. Since a candida infection can potentially cause absorption issues for those that have a problem it is often the place to start.

Once Candida is addressed, if it was an issue and the liver and small and large intestine are clear and ready for duty, we can now look to other detox issues.

We don’t often think of Fukishima, or even Chernobyl for that matter, because radiation is invisible and isn’t immediately lethal. That doesn’t mean the effects aren’t still quite present in our environment. The effects of these disasters have and will continue to reach all around the world as is evidenced by many studies. Most problematic is a radioisotope of iodine, also called i-131 or Iodine-131. It is a by-product of the nuclear fission of energy production and accounts for the major health risk associated with the nuclear disasters of Chernobyl and the Fukushima nuclear reactor melt downs. The result of i-131 in the body has the acute reaction of stopping or restricting endocrine function. This results in a collection of symptoms that include higher than normal levels of: irritability, mental fog, anxiety, depression, appetite change, body temperature variation. Fatigue is strongly present along with a general lack of interest in things that would normally bring joy such as hobbies, family, sex and time with friends. I am aware that this symptom profile is common for many people. This is a result of the commonality of adrenal and thyroid dysfunction. Exposure to i-131 will greatly amplify this already chronic problem. While there are many reasons for such symptoms; however, this environmental toxin greatly amplifies the breakdown of an already nutritionally depleted system. There are three nutrients that are VERY important in supporting the body in it’s fight to eliminate this particle from the system:

Iodine in both topical and internal forms is a very critical piece in this detox process. This flooding of the system helps push the i-131 into the lymph pathways making it freely available to be bound and removed from the body. I use NSP’s kelp products because they are the only company that I have ever found that test their kelp for all 6 actives and test down to 1 part per trillion for pollutants. It is VERY common to have store bought kelp full of ocean pollutants up to and including i-131. Of course I don’t need to explain how foolish it would be to further pollute our systems by using a cheap dirty kelp product and when NSP’s is very reasonably priced why would you risk it?
Dulse Liquid
Kelp capsules
I would also suggest ionic mineral tonic with fulvic acid. This rich mineral complex also works to push i-131 in preparation for removal.
Master Gland capsules offers endocrine support and are also recommended.

Hydrated bentonite has the ability to hold 7 times it’s own weight in toxins and is uniquely suited for binding with i-131. I recommend that adults take approximately 1-2 tsp twice daily with water and with a few shavings of fresh lemon peel grated and mixed in. I don’t know of another company aside from Nature’s Sunshine that has a Hydrated Bentonite that I trust.
Hydrated Bentonite

Chlorophyll. The ph balance of our body tissues plays a very big role in the ability of our system to bind with and remove i-131 so I strongly recommend a higher than normal amount of Chlorophyll. I recommend several glasses of water with 1 tsp Chlorophyll ES daily. Natures Sunshine’s Chlorophyll ES is flavored with mint and very palatable even for kids.
Chlorophyll ES

There is much more to discuss on the topic of detox. I will address those in another post. Please note, this post is a reference for my clients. If you have questions about cleansing , please get in touch. I rarely charge for consultations with compliance to recommended protocols, so please don’t let cost be an obstacle.